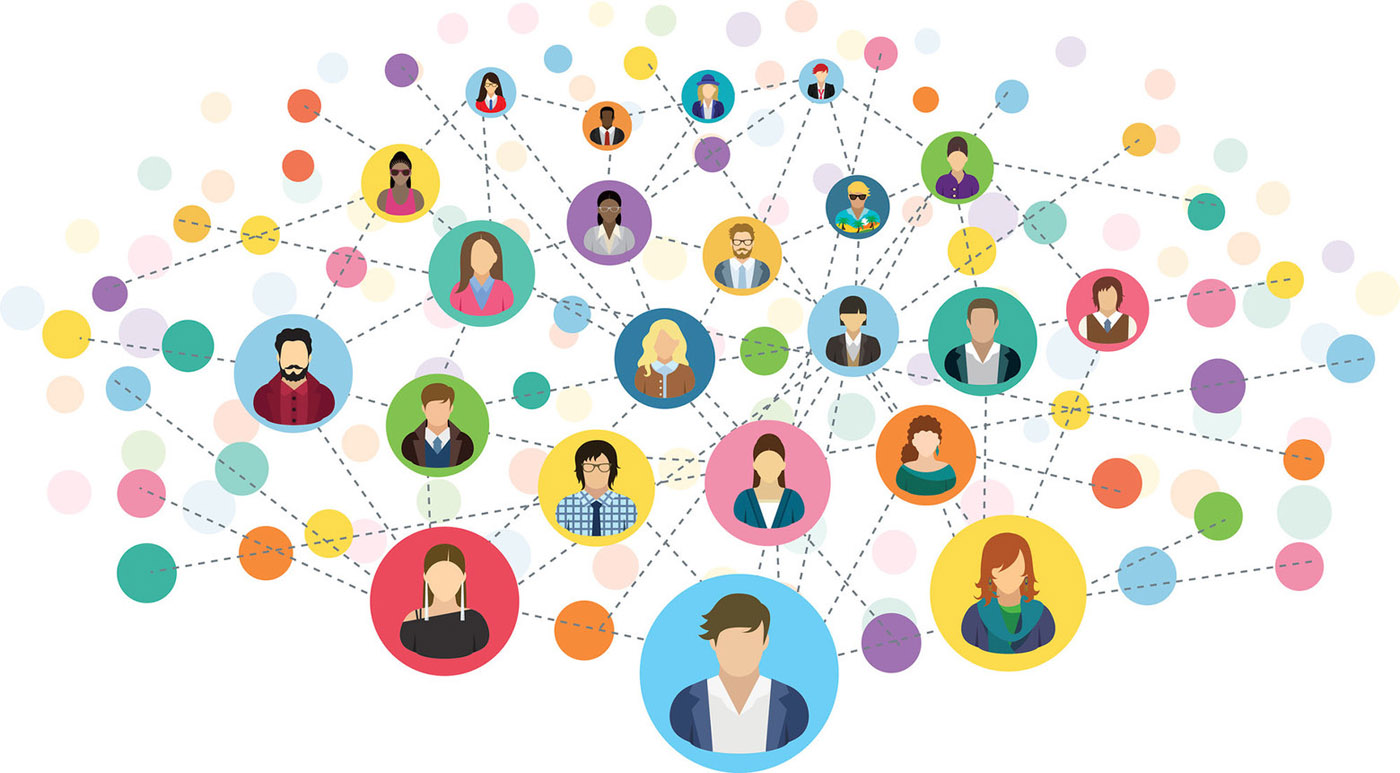 The Art and Science of Networking

Remember, there is an art and science to networking. When first hearing the term networking, many people believe this to mean using personal connections to land elite job opportunities, by means of asking for favors and even imposing on people for their resources. Because of this, some see networking as uncomfortable, or even pushy. However, when networking is done right, it can not only be mutually beneficial to both parties but can also be a way to exchange fresh ideas and open people to opportunities they had not before considered. To its core, what networking comes down to is communication. Anyone you interact with can become a part of your network, your neighbor, doctor, mailman, etc, whether they be in your industry or not, the people you communicate within daily life can be the people who open you to new opportunities and ideas.

Not only is networking a good way to expand on opportunities, but research has also proven that networking is the Number 1 way to obtain a job in this day in age. Yale University, as well as the Bureau of Labor, state that around 70% of jobs are obtained through networking, which places it well beyond any secondary method. Mark Granovetter, a well-known Stanford professor, confirms this, as he estimates networking as 7.5 times as effective as the next best source of jobs. From this, we can conclude that personal connection, communication, and recommendation can go a long way. That an applicant that applies online with no connection has a drastically lower chance of obtaining a position, then someone who may have a stronger network. Networking allows you to stand out in a pool of applicants and increases your visibility. The days of cold calls are ending, as networking is becoming a necessity for success.

Aside from the overwhelming research and statistics that prove how it can impact the hiring process, networking can also have many additional benefits. As stated earlier, if done right, networking can be mutually beneficial. One way to make sure that networking is done right is by asking your connections for advice and names, instead of asking for a job. This shifts the tone from a favor to a conversation. In this (very brief) conversation, is where you can express your goals and competencies as well as where you see yourself going forward. Most people will be looking to help for altruistic reasons but will also realize that lifting others into successful roles can possibly lead to them being able to return the favor in the long-term. The art and science of networking. 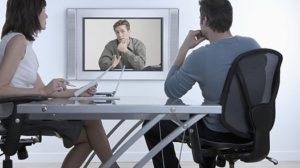 Let’s look at the mechanics of a networking meeting.

Requesting a meeting. You request by sending an email as simple as this: “I hope this email finds you well. I was wondering if you would be willing to meet with me for a quick Zoom meeting, say 15-20 minutes? I am currently exploring new career options and would be honored to get your advice on the job market as well as on my strategy. Please let me know when a good day/time for you might be”.

Remember, You are exploring career options, NOT looking for a job. And, you are seeking advice, NOT help. The correct language in your email is critical for getting a favorable response!

A networking meeting cannot be done by phone for a host of reasons, primarily, you will not have their attention.  It must be in person or Zoom call.

After you kick off the meeting by thanking them for a few minutes of their time, you need to articulate your value proposition, which includes what you have been doing and what your goals are going forward. This is a 1-3-minute prologue. After all, this is what you are seeking advice on.

After a few minutes of conversation and clarification, you thank them and ask if they might know of a couple of people you could speak with to continue your networking efforts. IMPORTANT: when asking for names, mention you are looking to speak with people who are “well-connected”, not necessarily in your industry.

A strong network can make all the difference in career and goals. Not only can a network be there to support you through the hiring process but may also offer advice for all stages of a job search. This includes advice on how to interview correctly, cover letters, the best websites to check and so forth. 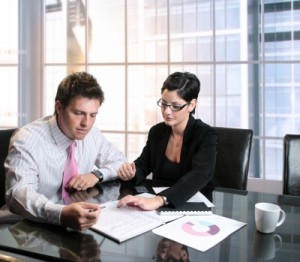 Networking is a highly effective strategy in your job search

They can also give you advice about what to expect in your specific career, from an insider’s perspective. There may be aspects in your industry that without experience, you wouldn’t otherwise know about. With an insider’s knowledge, you can better prepare for the expectations of the position. Networking has been a part of our culture for generations, people helping people, using communication and connection to lift each other up. We communicate with a substantial variety of people every day and create connections both large and small. These connections are what keep the world functioning and keep our minds open to a variety of opportunities. Remember, there is an art and science to networking effectively!